4 Atlanta Neighborhoods that are Great to Buy Homes In

If you’re interested in selling your current property in order to move to another neighborhood in Atlanta, you are in good company because tons of people are doing just that! Atlanta is full of thriving neighborhoods to eat, sleep, work, and play; here are four Atlanta neighborhoods that are great to buy homes in.

1. Garden Hills
This historic neighborhood located in the heart of Buckhead features winding tree-lined streets, landscaped traffic islands, and an eclectic mix of homes. With a median sale price of $594,500, Garden Hills is on the pricier side, but as its year-over-year growth continues to rise, real estate agents continue to see significant interest from homebuyers.

2. West End
Located southwest of Downtown Atlanta, with average home prices of $281,300, West End features historic homes, diverse occupants, and major upcoming development projects, including the $300 million mixed-use redevelopment of the West End Mall, which is slated to offer affordable housing, retail, office space, and a hotel. When you add the neighborhood’s proximity to the MARTA public transit system, as well as the immensely popular Atlanta BeltLine, you can see why the West End’s stock continues to rise.

3. Bankhead
Head west of Midtown near Georgia Tech and you’ll find Bankhead, a neighborhood that, until recently, has not had much development invested in it. However, with several big ticket developments heading that way in the coming years, the tides are swiftly turning. Keep an eye on the Bellwood Quarry, which is being transformed into a massive 280-acre park named Westside Park; once complete, it’ll be Atlanta’s largest park. Between these and other developments, access to MARTA transit, the Atlanta Beltline Westside Trail, and Bankhead’s proximity to Downtown, Atlantic Station, and Midtown, Bankhead is an area that you should not sleep on!

4. Pittsburgh
Located southwest of Downtown Atlanta, Pittsburgh is an up-and-coming neighborhood that has a dicey past. Gentrification is changing some of that culture, so if you are interested in keeping an eye on this area, it may pay off. Recent investments include the 31-acre Pittsburgh Yards adaptive reuse project which will one day border the Southside Beltline Trail. The project will feature commercial industrial space, office space, storage, and retail along the Atlanta Beltline. The rise in property values in this area are signaling solid interest and desirability.

Conclusion
Atlanta is filled with great neighborhoods to invest in. If you’re looking to sell your home so you can get a property in one of these popular neighborhoods, RESource Atlanta can help you do just that! Call us today: 404-620-3110.

Is Now the Time to Sell Your Home or Rental Property?

If you’ve been asking yourself whether you should sell your home this year, there’s tons of evidence that now may be an excellent time to sell. Buyers across the nation are hungry to get their hands on good houses, meaning that you can get a fantastic deal on your...

END_OF_DOCUMENT_TOKEN_TO_BE_REPLACED 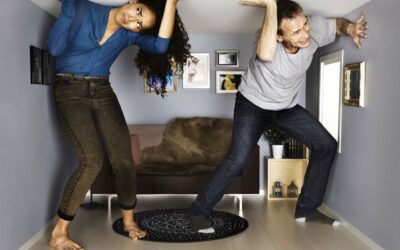 There are many reasons why you may have outgrown your home -- anything from a rapidly expanding family, to a change of career/location, to unexpected life events. It’s common that the circumstances that were in place when you first bought your home have evolved, and...

END_OF_DOCUMENT_TOKEN_TO_BE_REPLACED 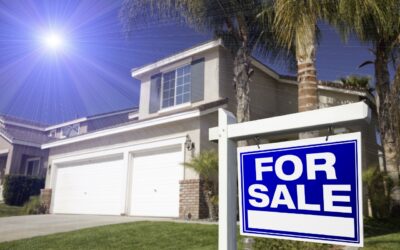 5 Reasons to Sell Your Home

It’s a seller’s market right now, meaning that if you’re ready to sell your property, now would be a great time to do it; you’re likely to have a quick and profitable transaction. If you’re still on the fence about it, here are five reasons why this is the perfect...

END_OF_DOCUMENT_TOKEN_TO_BE_REPLACED

Have some questions you want to ask us? Send us a message!

Send us an Email

Give us a call